In honor of the official First Day of Hurricane Season and Southern Spirit, I’m re-posting The Cone of Uncertainty, one of my favorite posts.  It’s a tribute to all who live in this beautiful, yet dangerous area and to all who’ve been affected by Natural Disasters.

Southern is more than geography, it’s a lifestyle, it’s in the beat of our hearts, the soft lilt in our words; it’s in the traditions of cotillion and bunco, of cowboy boots and front porch swings, of moonshine and moonpies. 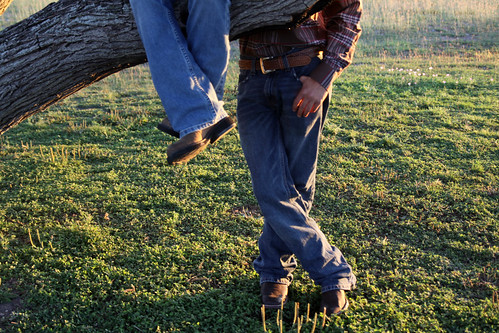 Southern is a birth right and a blessing.

One of the little things that we who live both in the South and on the Coast get to experience yearly is this little event you might be familiar with… it’s known as Hurricane Season.

Down here we live on the Coast and from June to November (because Hurricanes use calendars, of course) we live in this thing called The Cone of Uncertainty.

Cone of Uncertainty; I read those words as if they were said by James Earl Jones and giggle even while a chill races down my spine and my stomach tightens. We who live on the coast can do that. It’s called survival instinct.

We choose to live on the Gulf Coast where the breezes taste of salt and sand and the humidity is a gift to skin and a curse to hair, where even in the winter you can comfortably walk in the waves collecting shells.

We choose to live in the Cone of Uncertainty because the beauty of the Southern people is unmatched anywhere else. You’ll never meet a stranger and you’ll likely never have a door closed in your face, we raise gentlemen and strong southern ladies down here. Yes Ma’am and No Ma’am sprinkle the speech of even the youngest southern children. Three year olds open and hold doors for others because they want to grow up to be just like their daddies.

It’s like picking dewberries in the summer, watching dragonflies flitting among the honeysuckle on Granny’s fence and family portraits in bluebonnets; 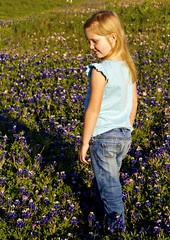 Being Southern is who we are, it’s in our bones.

I know why we return, why we stay and why we remain hopeful.

I have sighed that sigh of relief that is tinged with guilt when that hurricane shifts slightly to the South or North. To have tears of relief course down my cheeks while simultaneous tears of grief flow for those now in the path of destruction.

I know it and yet, I stay. I see the looks and I hear the; “Why do you stay? Isn’t it scary? Don’t you hope you can leave soon?” when people find out where we live. “Yes, it can be scary,” I answer “but, we have insurance and Big Plastic Bins and Waterproof (hopefully) safes and a plan, we have a Hurricane Kit a store of canned food and batteries”

The truth is, I wouldn’t trade those months of living in the Cone of Uncertainty.. because I have this: 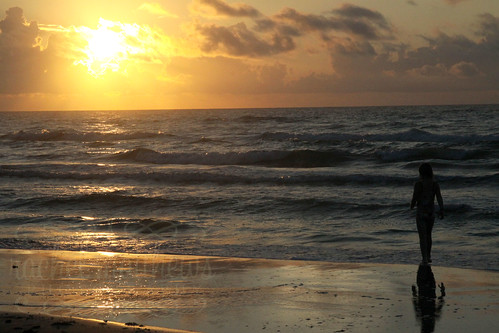 Because here, I can treat my kids to sunrises on the beach, s’mores cooked on a campfire on the beach, a night with more stars than even I knew existed, falling asleep to the sound of the waves crashing on the shore and the knowledge that anytime we want to we can drop it all, drive less than 30 minutes and lose ourselves in the vastness of God’s great beauty, the Gulf of Mexico. 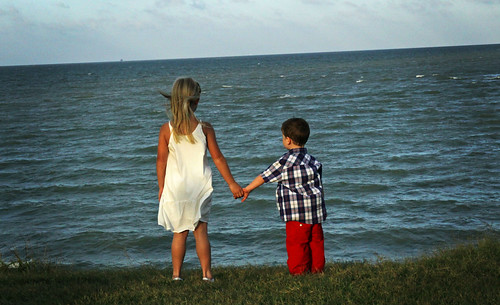 I’m privileged to live where the taste of salt is in the air, Chivalry still exists, everyone knows everyone and a good story requires knowledge of at least 3 generations.

“Y’all come on over tonight and we’ll cook somethin’ up while the kids play” is as much a formal invitation as is required among southerners and these invitations require little more than a holler across the street, a quick phone call or a chance meeting in the store. Manners and Morals aren’t something from days gone by, they’re alive and kickin’. I’m proud to live where Bless Your Heart is both a blessing and.. well, not… depending on to whom it refers; where being called Honey isn’t condescending it’s loving, where Sweet Tea is the norm rather than the exception and Dr Pepper Rules. 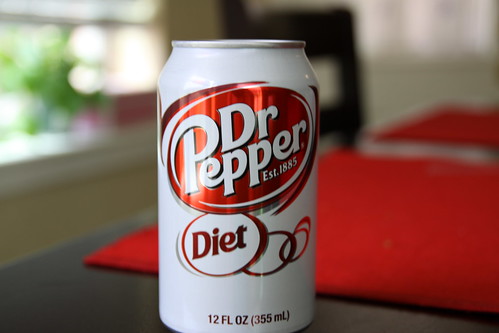 The South always comes back, always shows that its heart is matched only by its ability to recover. I remember watching Hurricane Katrina hit New Orleans, watching the devastation with tears in my eyes and pain in my heart, at the same time saying a prayer of thanks that it wasn’t us. With guilt and relief in my heart I joined others in dropping off food and clothes at donation sites and adding the people of New Orleans to my prayers. Katrina put a fear in all of us who live in the Cone of Uncertainty because that was as bad as most of us have ever seen it. I remember in the days and weeks and months following Katrina hearing people say; “New Orleans will never recover, it’ll never come back from this”

I’ll admit that I had my own doubts, however, the city that I’d visited with my husband and walked the streets, listened to the music, felt the passion and life radiating from the very heart of the city and it’s every inhabitant, I couldn’t quite believe that it wouldn’t. And New Orleanians have proven those people wrong. Like the song says; “.. with a little help from (my) friends” The South will always survive. 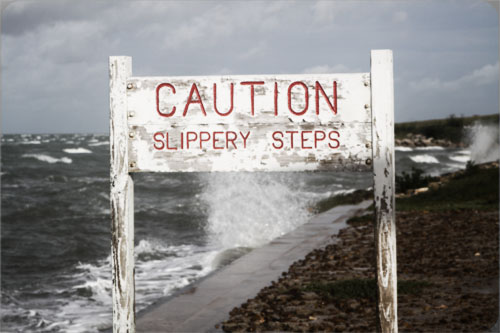 So, here’s the thing, I’m going to stay on my coast, in the Cone of Uncertainty and while there are months that I’ll stalk the weather people, even when they butcher the small town Southern names:

because for all the devastation and the fear and the uncertainty…

The Power, The Beauty, The Heart, The Hope, The Laughter, The Love, The Strength of The South make the Cone of Uncertainty, pretty damn unimpressive, after all.

This post is not sponsored in any way shape or form however, I feel compelled to remind y’all about the amazing Tide Loads of Hope Program.

The original posting of this was part of a Tide Loads of Hope Carnival in honor of the 5th anniversary of Katrina.  Tide Loads of Hope is/are currently in Joplin helping out there.  You can help them by buying a Loads of Hope Vintage Tee or just making a donation.  This post is not sponsored in any way shape or form.

Wisdom and Wonder and Dolly